Fire Starters: Managing Your Brand on Social Media During Times of Crisis 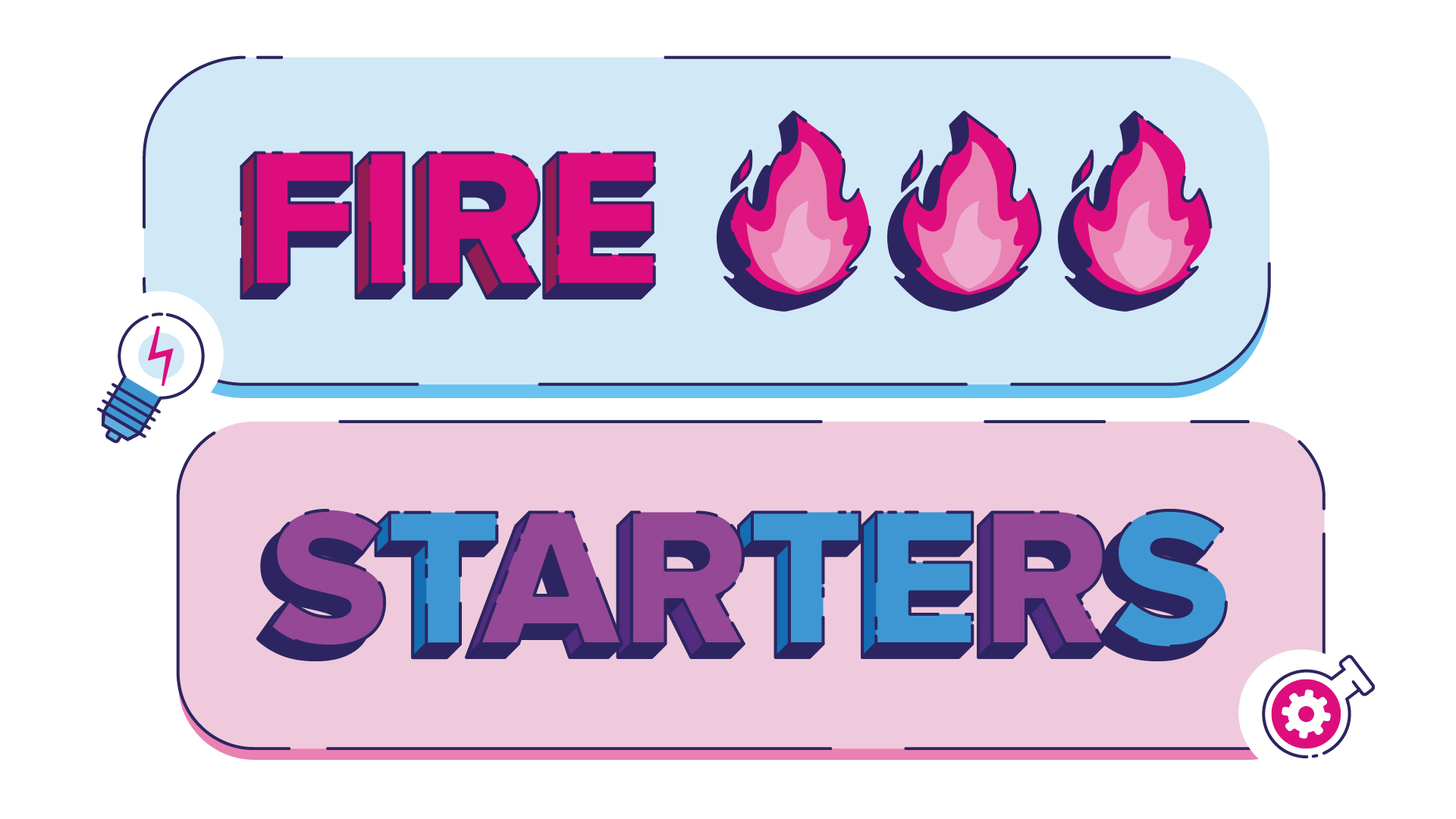 In the ever-changing world of marketing and technology, Fire Starters are team discussions designed to spark innovation and conversation at Blue Flame Thinking.

Members of our team shared their thoughts during a company roundtable about how brands should be using their social media accounts to respond to and comment on current events. We’re sharing an excerpt here to continue this important conversation. 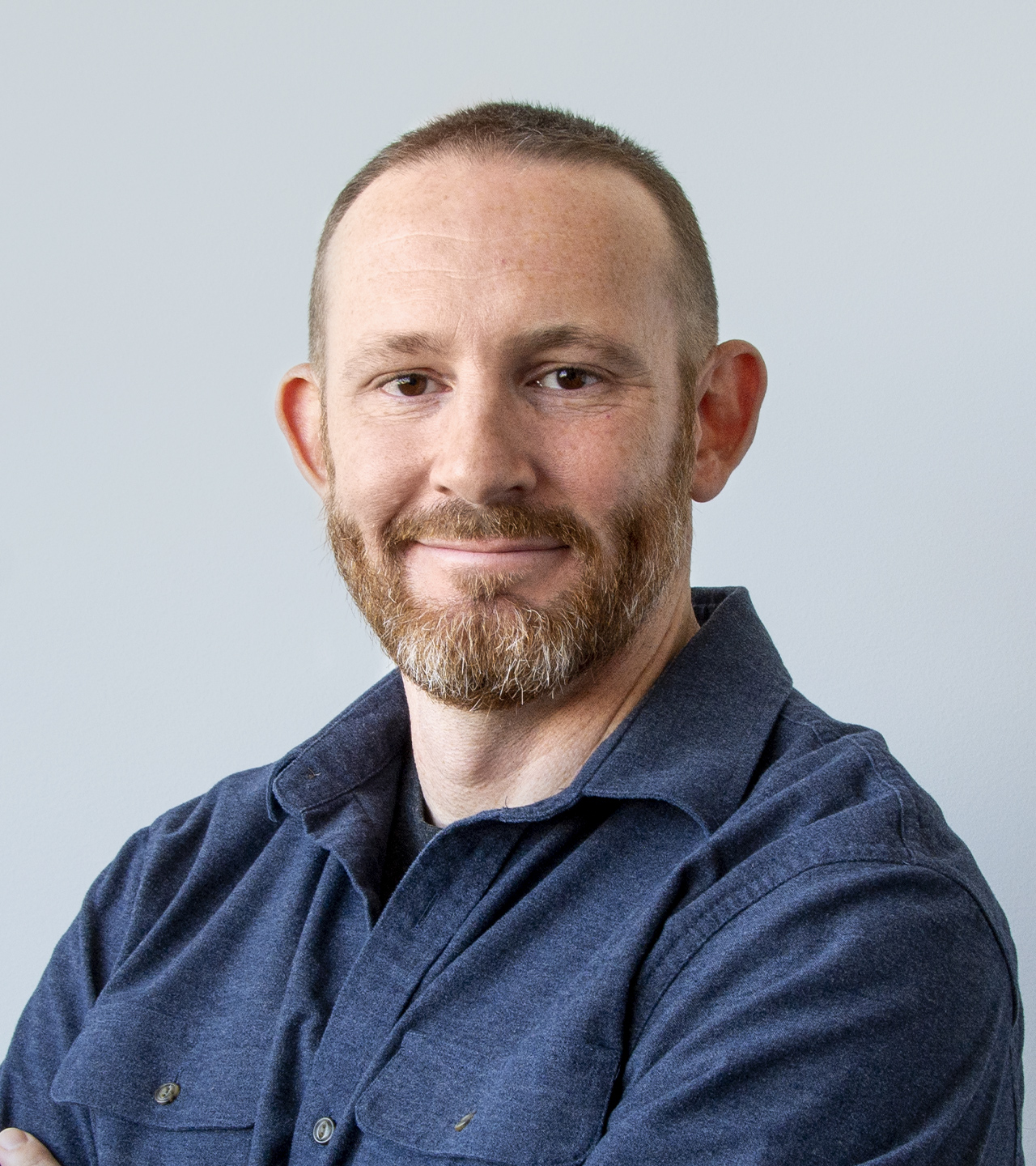 We’ve seen a lot of serious conversations happening on social the last few weeks. As I’m scrolling through Facebook, right in the middle of the social injustice posts in my feed, is a brand trying to sell me gym shorts. That got me thinking: How does a brand let that happen? Did they forget to pause their ads? Who is managing their social accounts? Your brand takes on the tone of what is around it, whether you want it to or not.

I hear you that there is a responsibility from brands to pay attention and not be inconsiderate to what is going on, but, on the other hand, there are people that are still in the market to purchase products. So, why shouldn’t brands advertise to them? Do brands really need to change creative on their ads to acknowledge social issues, such as COVID, even if it doesn’t apply directly to their product?

Well, here is an example I saw within my own feed. An advertisement popped up featuring an older, white male lounging in his backyard. The messaging came across as, “You’ve had a hard week. Why don’t you kick back and relax?” when every other post around the ad was talking about fighting against social injustices or stories of people suffering. That’s probably not the right ad to be running right now. 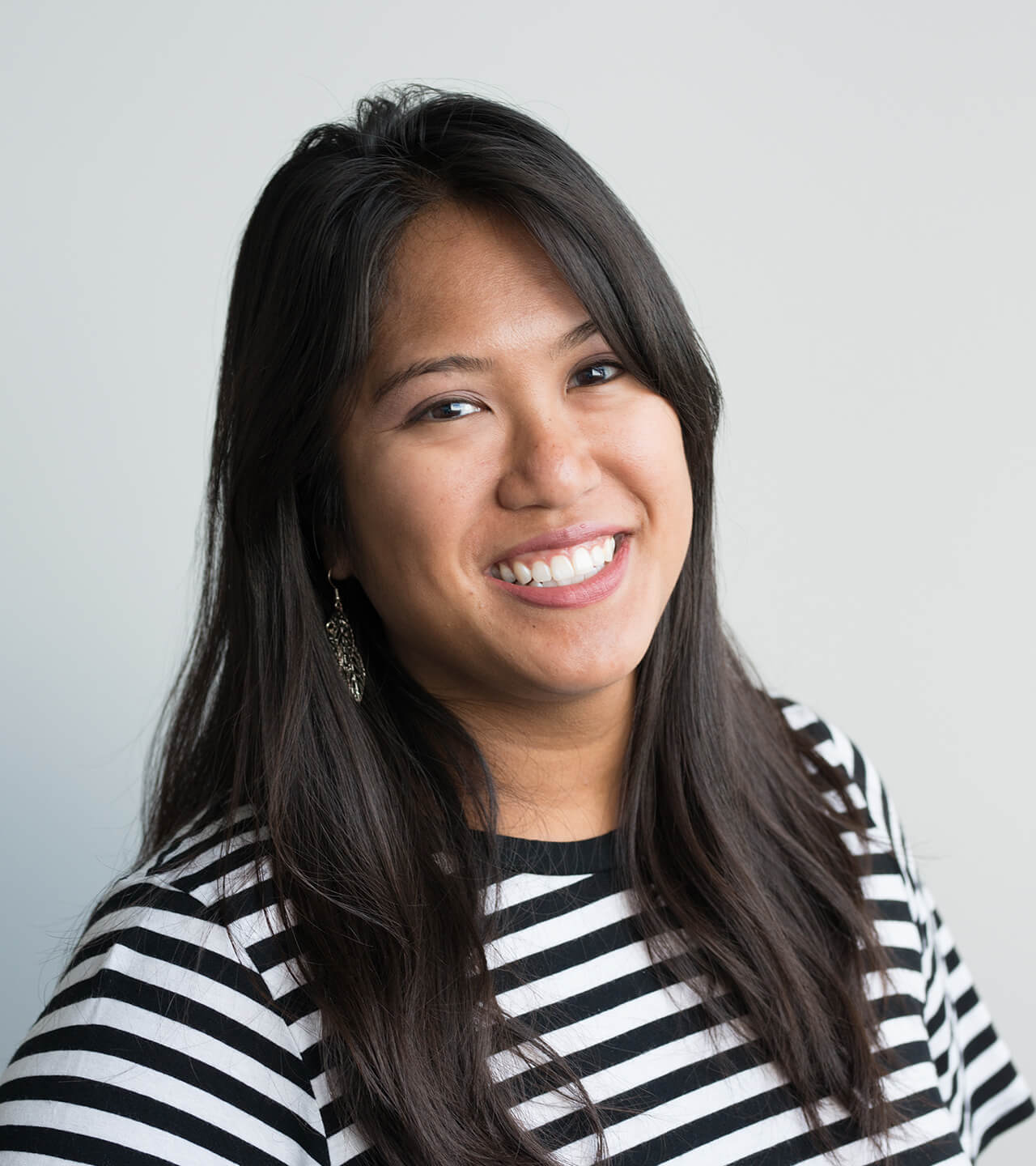 The other thing brands and people have to be aware of is not virtue signaling or jumping on the bandwagon without being sincere. There is enough information out there and ways for people to see if you are being genuine or not. People will notice and call out those brands that are posting just to post something. 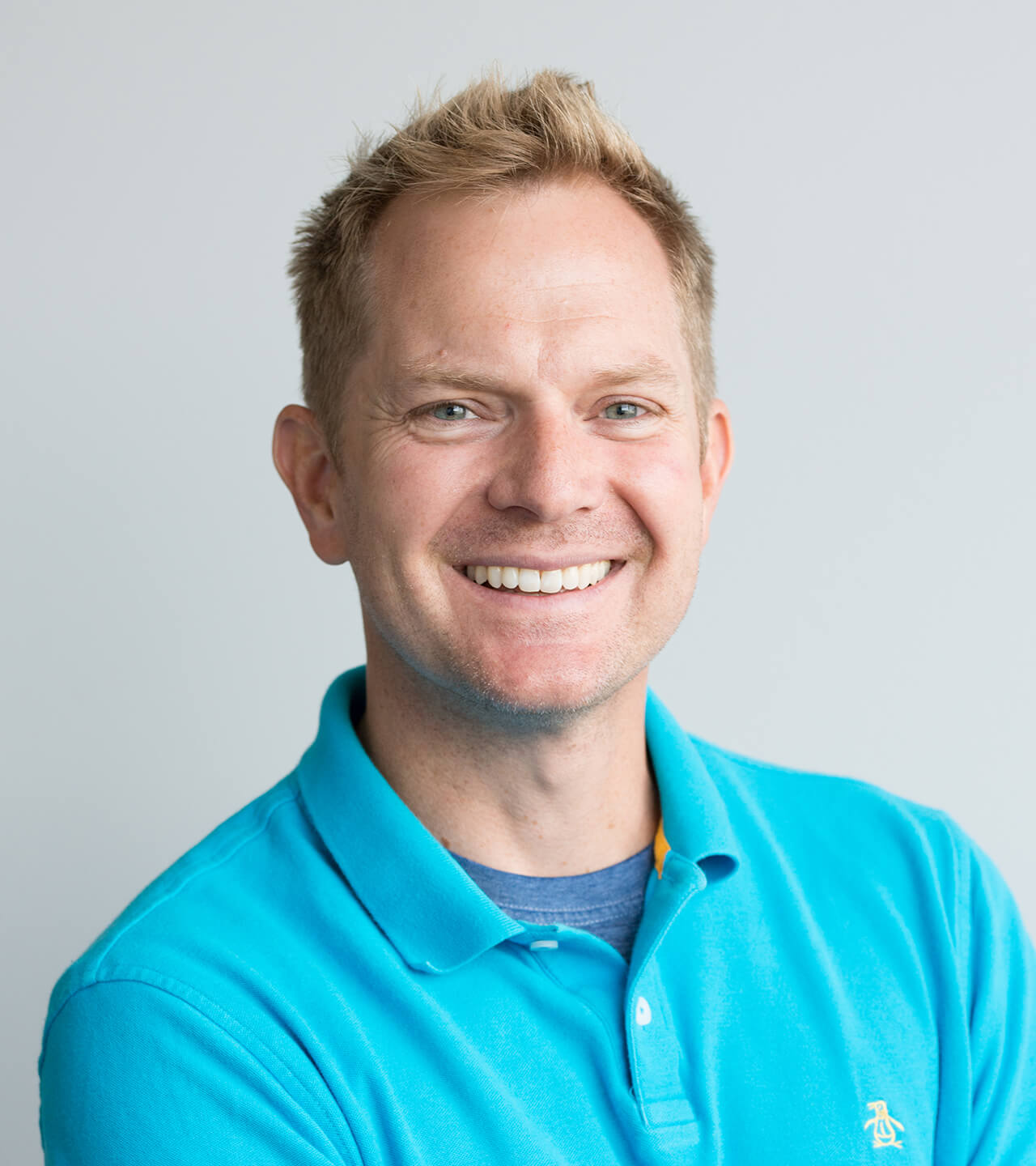 Yeah, this is the month where all the major brands turn their icons into rainbows, saying, “Hey, we’re an ally and we support this community. Now, buy our stuff.”

It’s an interesting project to take a look at what large brands are saying on social—are they turning their profile pictures black or turning their logo into a rainbow—and then dive into the comments. People remember your company’s actions or inactions and won’t hesitate to call you out for not being sincere. The good intentions are not enough; people want to see action.

There are a lot of brands that are getting defensive or are quick to call out the one thing they did many years ago to support a marginalized group, but that’s not the appropriate action to take right now. The brands that are stepping up, being transparent and taking ownership of being part of the problem are getting the positive recognition and are building brand loyalty.

So, how are brands supposed to look and feel right now and come across as authentic? Are they supposed to sit it out and stay silent? Do they play in between? 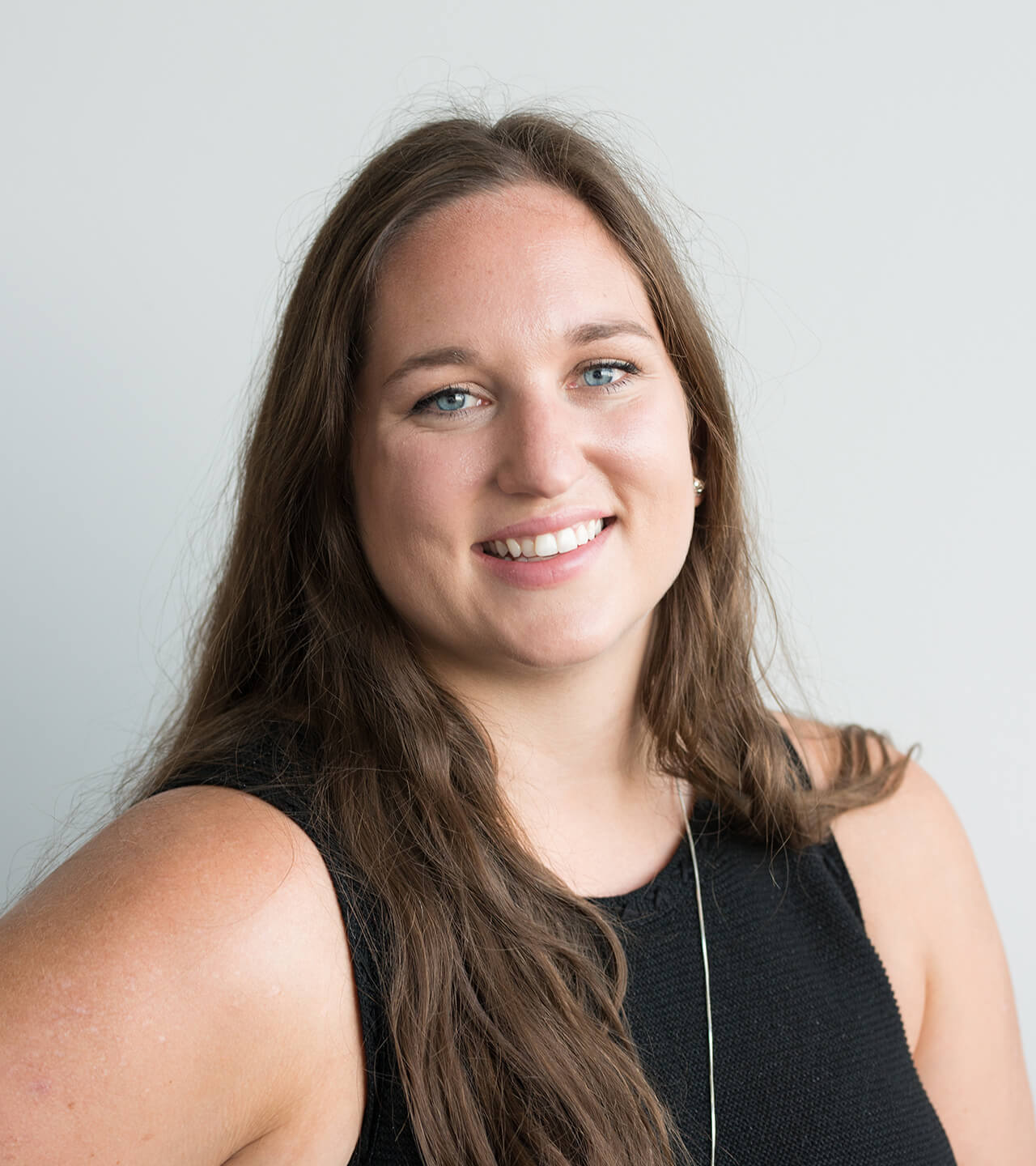 I think brands need to ask, “What are we going to do in the long haul? How do we prove that we are here to support now as well as moving forward?” It’s a bigger conversation that needs to happen at the management level, rather than just one social post or for the social team to manage. That change has to come internally, and they need stick with those changes long after the social post is posted.

It’s complicated for just as many reasons as everything else around us is complicated. If they are a bigger corporation, it’s harder to build trust based on how long they’ve been around and their actions in the past. It’s fair for us to be skeptical of what big companies have to say, because they are set up to make money and only make money. But, there are many levels in between where organizations may have been founded on inclusive principles and they should have a stronger voice in the conversation.

For me, what’s more powerful is action. Action speaks much louder than words. When companies, big or little, can put a plan in place that is authentic, and there is meaning behind it, that’s when it feels like they have joined the conversation in the right way. 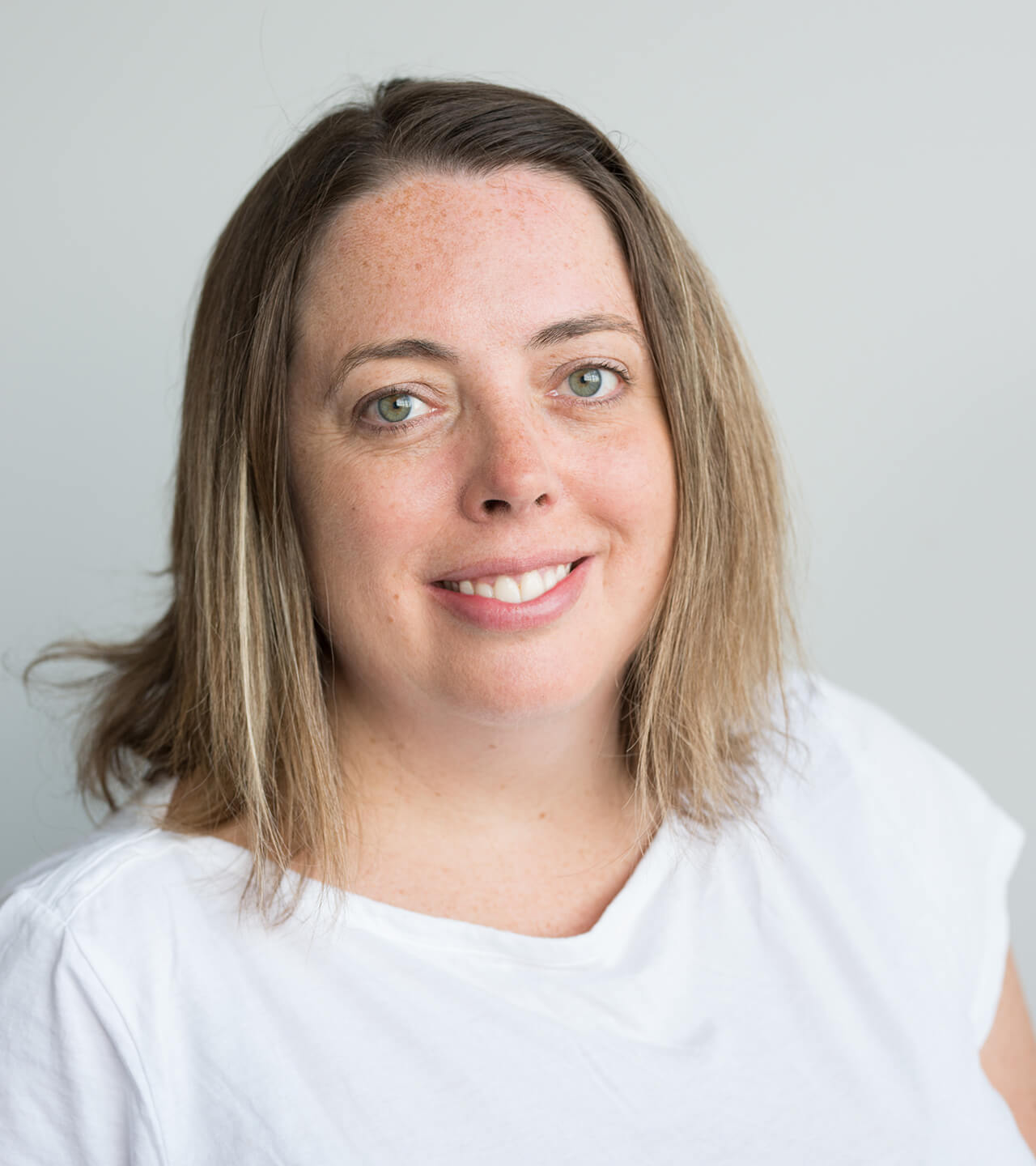 Going back to Adam’s point: How do brands change? There has to be an avenue for transformations and moving forward. How do they go about that without falling flat or seeming hollow?

I don’t know the exact answer to that. I don’t think you start with a social post. You have to focus on internal practices, on what you can do to make real change, and that might take years to fully implement. Your effort and time are better spent taking a look at inherent biases and putting together a plan on how to change those policies, without the intention of ever letting anyone know about it. It’s not a PR opportunity.

But sometimes, being silent can be just as damaging as making a statement.

Yeah, people can view silence as complicity. It might be a matter of acknowledging that you don’t know how to fix things, but you are open to learning and figuring it out. However, brands can’t ignore that many people also take silence as being a part of the problem.

If you get back to the fundamentals of social media, it was designed as a space to be transparent. Brands can be much more transparent on social than they can be with other mediums. What’s wrong with a company stating they don’t have a plan, but they don’t want to be silent? Maybe admitting you don’t know what that change looks like yet, but that you are going to work on figuring it out, is better than not saying anything at all. 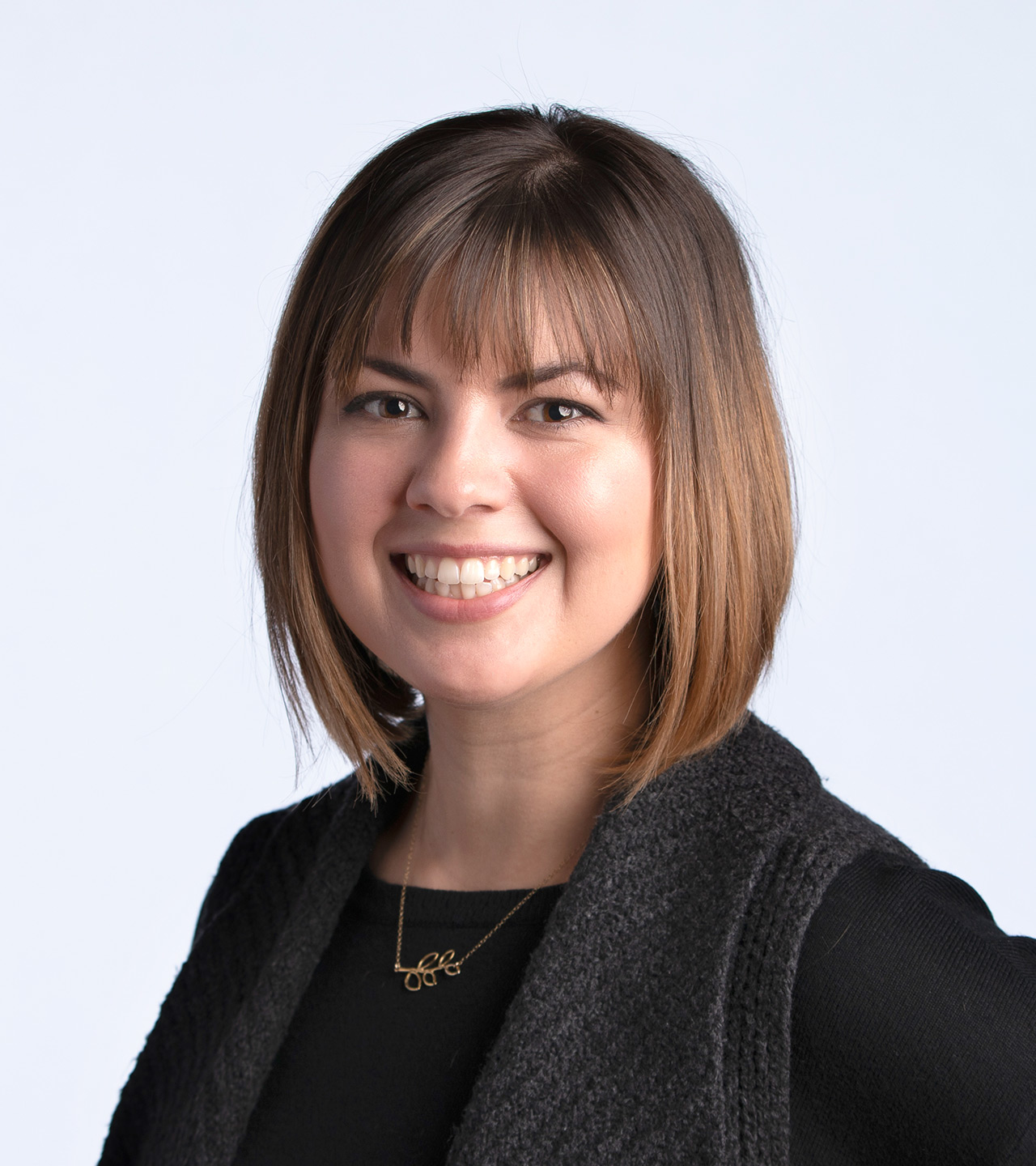 I think people would appreciate the truth a lot more than not saying anything at all or saying something that seems inauthentic. Something like, “We’re here; we’re trying to figure it out; here’s where we’re starting.” People expect that type of action and transparency from brands on social media.

How do you manage your brand on social media during a crisis? 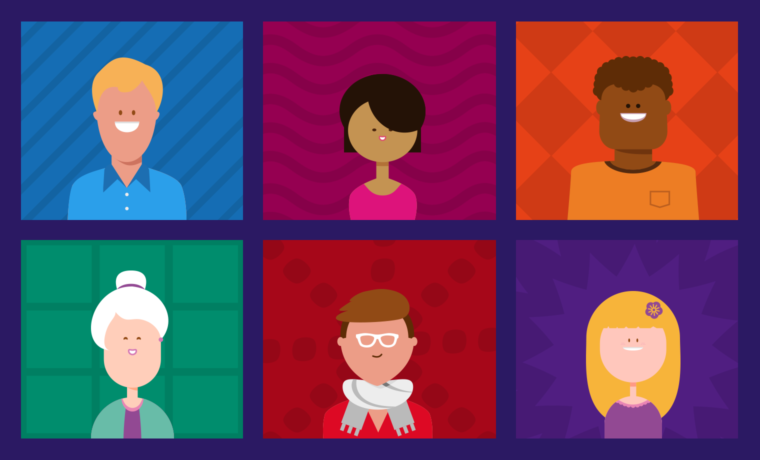 Unlike paid advertising, content marketing is about more than prompting an immediate purchase. It’s about cultivating awareness of your brand… 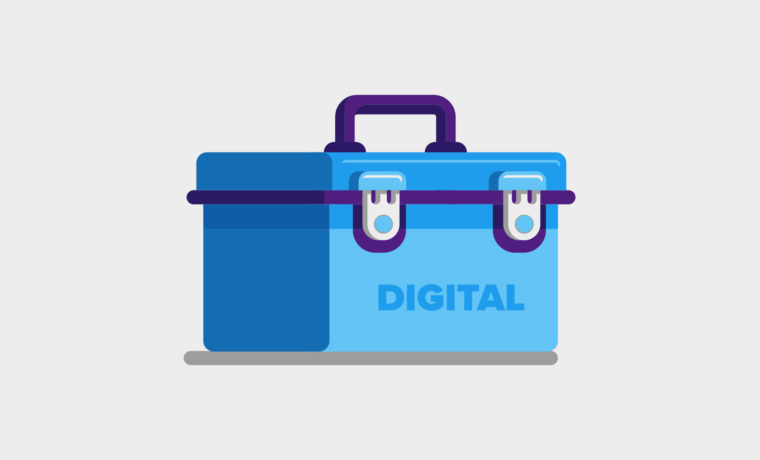 5 Website Development Trends to Add to Your Digital Toolkit

In our ever-changing and technology-dominated world, your brand and digital properties need to keep up with the pace of web… 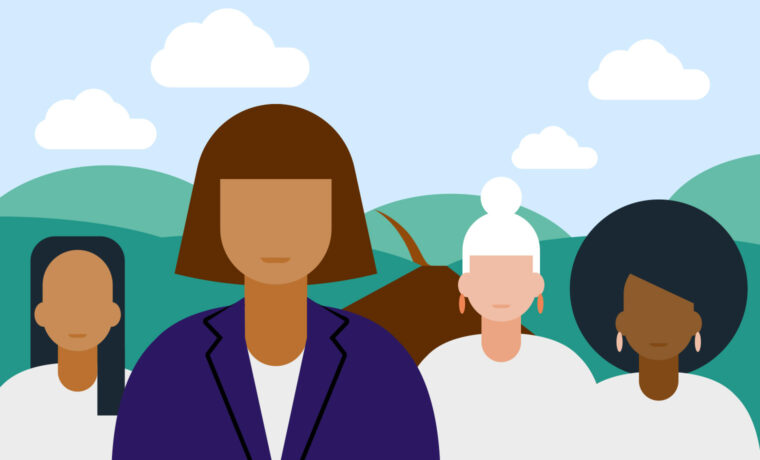 The Road Less Traveled… by Women

As colleagues who have spent many years in the financial services industry in different roles, we’ve had the privilege of…