You’ve created great content, crafted a compelling call to action (CTA) and built a special landing page. But, do you still lie awake at night wondering if your campaign is bulletproof? Will users find your most valuable content? Will they engage sufficiently to become your next customer? It’s through the application of analytics by data detectives that you can determine if your new campaign is working hard…or hardly working.

Finding the hidden clues to user behavior is the job of data detectives. Armed with the right analytical tools and deciphering abilities, we can determine whether your content is effectively leading users to read your CTA and if that offer is sufficient to convert them into marketing gold.

This numerical trail to improved conversions starts with taking a closer look at the viewers who actually did convert. This will allow us to understand the path they took through your site, what content they interacted with and when they decided to take action. Then, by comparing this to the path of viewers who dropped off, we can determine where these other users might be getting lost.

About halfway through its annual product rebate campaign, one of our clients asked for help in optimizing conversions. The digital display media portion of their campaign had already been optimized, but they were perplexed by the mild response rate they were seeing.

Having installed several custom event tracking tools when the landing page was developed, we confirmed their concern over the interaction and conversion rates for three of the CTAs. In the absence of any obvious reasons for the low response rates, we turned our attention to the behavior of the individuals who successfully claimed the rebate. That provided some valuable insights.

For example, these individuals were six times more likely to have watched the landing page video than those who did not claim a rebate. That was a very big clue.

Behavioral analysis has taught us that while people scroll, they often do so to the point where they are satisfied they have learned everything they think they need to know. Then, they drop off the page. When this happens, they can miss your most persuasive content. Pinpointing that drop-off point calls for the analytical equivalent of a power tool: custom scroll tracking.

After installing additional custom code on the client’s landing page, we were able to capture data about how far down users were scrolling before clicking away.

Clearly, for half of those claiming the rebate, the video was the deciding factor. Getting more visitors to view the video appeared to be the path to improving conversions. To confirm this theory, we turned our attention to the scrolling behavior of those users who didn’t claim a rebate. That’s where we struck our marketing gold!

None of these visitors had scrolled to the bottom. Most dropped off at a popular piece of content, the rebate terms and conditions, located above the video on the landing page. They never saw the video, missing out on the critical conversion point.

While the data highlighted the role the video played in promoting conversions, it brought something equally valuable to the surface. The behavior also suggested that the terms and conditions content contained information that many users thought they wanted. Using this content to entice users further down the page would lead them past the video and on to the CTA, the rebate claim form.

The Importance of Digging for Data Below the Fold

By following users through your site, you can identify the content they care about the most. From there, it’s a metaphorical shovel’s throw to the treasure you seek from your data, the golden nugget that convinces them to convert. 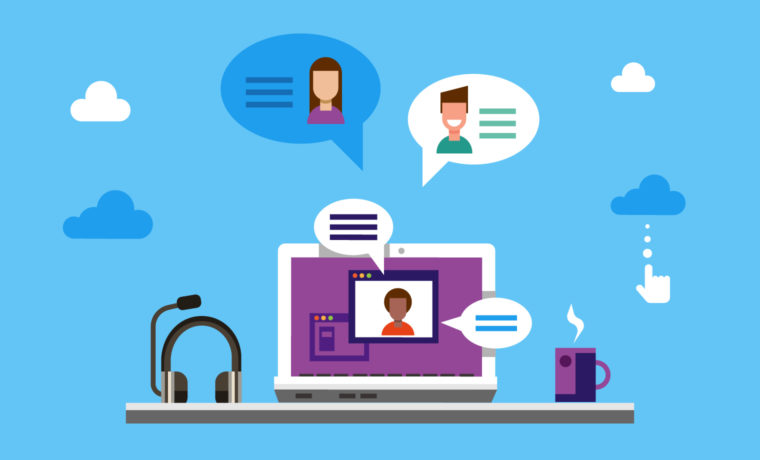 COVID-19 has many of us learning how to effectively work remotely. For teams that are used to working in person,… 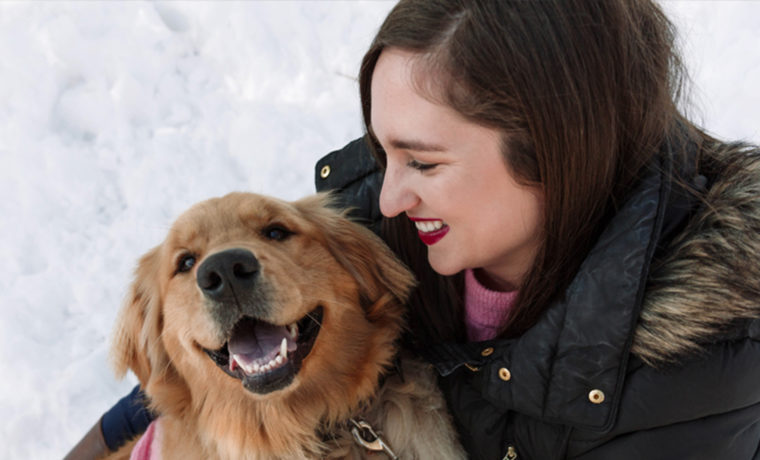 From keeping us organized to understanding the most complicated of requests, we wouldn’t know what to do without our account…

Beyond Words: How Businesses Use Visual Social Channels to Connect With Customers

Beyond Words: How Businesses Use Visual Social Channels to Connect With Customers

For many businesses, having a social media strategy means posting to LinkedIn, Facebook and Twitter. All are highly effective channels…