When it comes to football, the sign of a good Super Bowl is when the game is more exciting than the ads. Overtime win, comeback story…now that’s not just compelling content, it’s shareable! Fortunately, it didn’t distract us too much from our ad watching.

As Diverse in Opinions as the Ads Were in Approaches

What struck us the most about the ads this year was the demographic shift. The spots targeting young males didn’t dominate as in the recent past—no puppymonkeybaby contenders. Even Skittles spread its rainbow and message to include all generations.

What’s So Funny? Not Much.

In terms of humor, only two spots seemed to achieve a hint of consensus across our group. That’s the funny thing about trying to be funny. It’s hard to cut across generations and frames of reference. Tide, however, proved that BBQ stains and Jeffrey Tambor always bring a smile. The way it was seamlessly woven into the context of the broadcast served it up nicely. The Kia ad featuring Melissa McCarthy was also frequently mentioned for its well-executed slapstick and the appeal of the popular actress. Although, toward the end, we were just hoping she’d stay in the car.

The ads that really scored with us were the ones that united the brand to a bigger message. At a time when more consumers want the brands they invest in to stand for something that reflects their values, these companies distinguished themselves by effectively winning our hearts and, potentially, our wallets.

The Brands That Made Us Feel

Audi’s spot on gender inequality rose to the top of the heap with a number of us. The spot speaks to experiences shared by generations of “girls,” and especially to the fathers of those girls. It was a beautiful salute to girl power and the reality of gender inequality. So, yeah, there was a connection that went straight to the heart and mind.

It will be interesting to see if the company will walk its talk. Will they broaden the story to one of driving gender equality with follow-up content on what they, as a global brand, are doing to promote girl power within their own organization? Otherwise, they risk being remembered as making a play for more female Audi customers.

Honda also touched us, but it took a safer approach. It offered a well-delivered message of aspiration to younger generations by featuring some of today’s well-known celebrities before they were successful. It offers hope and encouragement. It’s unclear how that translates to the company or its products, but in the end, Honda made us feel good about the future, which was appreciated.

Hyundai, which created its spot during the game, brought active duty military and their families to the game through impressive technology. It was heroic and heartwarming and we cared. Honoring soldiers is one thing we can all agree on and support without dismissing as gratuitous. Besides, we’re also all about the drive for better.

Together, at Least for a Day

In the end, advertising is a reflection of society and culture. Given today’s public discourse across a wide range of social and political issues, a common theme emerged among the messages some of the world’s largest (and not-so-large) brands chose to broadcast this year. Their stories reflected an interconnected world of diversity, inclusion and acceptance—a kinder, gentler place where over 100 million people came together for a few hours on a Sunday to watch a football game…and a few commercials. 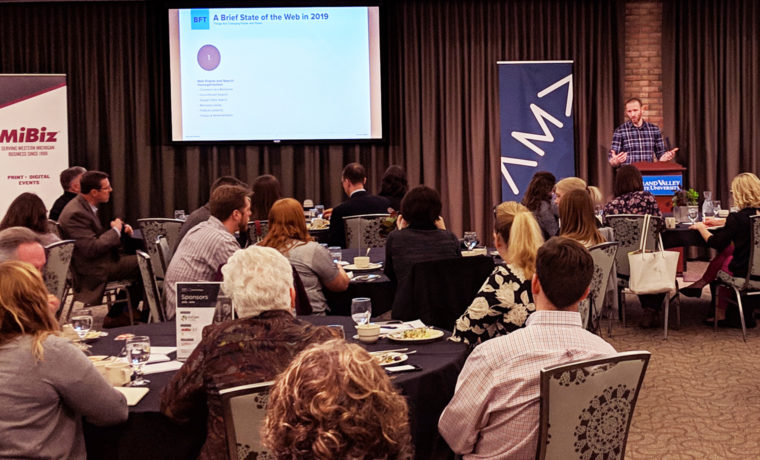 We’re more than halfway through 2019, but ineffective, outdated and unhelpful websites still hamstring a majority of organizations’ marketing efforts…. 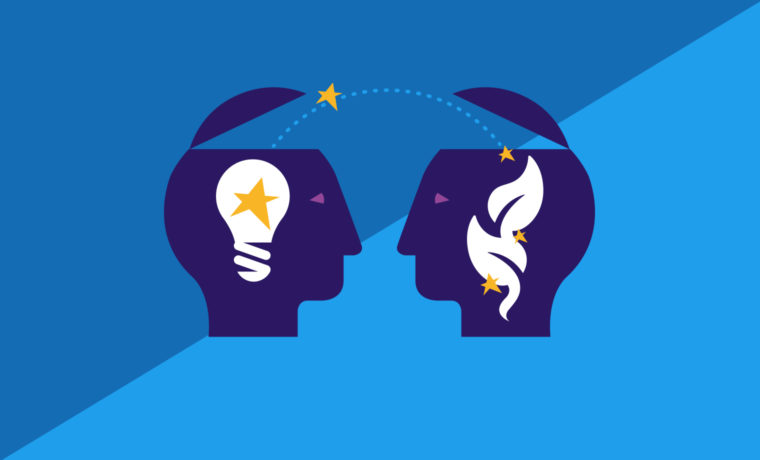 Our own Jason Wagner recently served as a coach and mentor for the Grand Rapids edition of Techstars Startup Weekend,…

Back in September, I had the privilege of attending Digital Summit in Detroit for the third time, along with my co-worker,…