In an industry that is heavily influenced by newsworthy and timely events, there’s always a lot to catch up on at the end of the week. Introducing BFT’s Other Voices, a feature that shares what you need to know now. Read below for more.

When Less Is Best

This compact piece of storytelling was spotted on a small sign outside of the Lyric Opera of Chicago. It demonstrates that a story isn’t dependent on word count but word choice. What I admire most about it is that the performers will take two hours to tell the same story this sign tells in seven words.

A number of years ago, I stumbled upon Smith Magazine, an online publication consisting of six-word memoirs. Admittedly, mine always come in at seven words! But, the practice has made the transition to writing for social channels and digital ads that much easier. I find that when you only give yourself 6–7 words, you can identify the point in what you’re trying to express much faster.

This isn’t a new revelation. Ernest Hemingway wrote one of his shortest and most powerful stories in only six words: For sale: baby shoes, never worn. — Gayle Ronan, Director of Content

Hard data generally isn’t the first thing you think of when it comes to visual art. But, the World Cup posters created by Zeh Fernandes prove this isn’t necessarily the case. After each match, he generates abstract patterns using statistics, like passing accuracy and number of fouls, and then commits them to canvas.

In a world—and industry—where we use facts and figures to shed light on and better our understanding of complex topics, this creative use of numbers really appealed to me. It’s a keepsake and a study in data representation all in one! — Ruth Rich, Senior Copy Editor

5 Strategies for Leading a High-Impact Team

Whether a project involves a large or small team, having the right parameters to guide interactions throughout can lead to a more successful result for everyone involved. Leigh Thompson—a professor of dispute resolution and organization at Northwestern University’s Kellogg School of Management and director of the Kellogg Team and Group Research Center—offers some unique approaches and insights on team leadership.

Other versions of Other Voices can be found here. 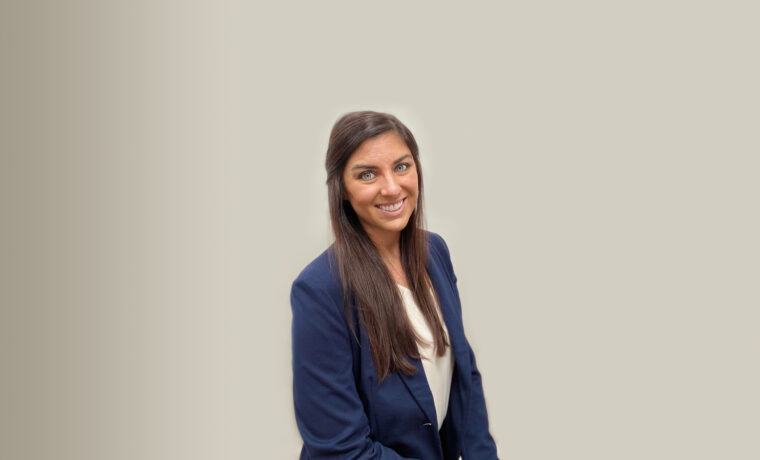 When Danielle puts her mind to something, she’s all in. She thrives on crushing goals and overcoming challenges and appreciates… 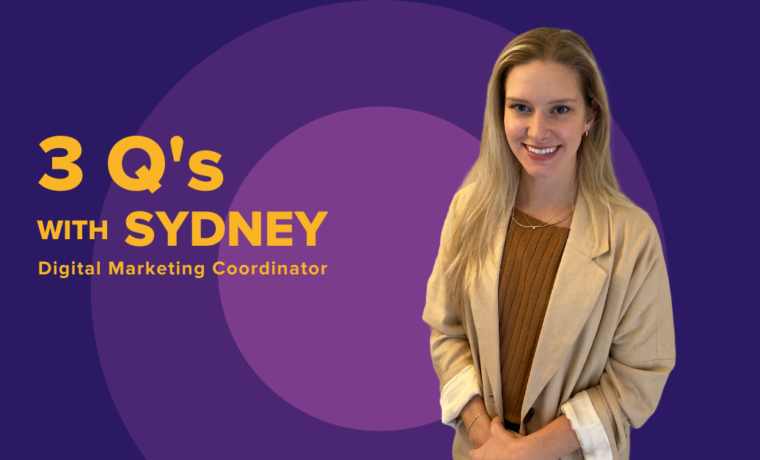 Sydney believes in pushing herself by having the courage to try new things and being brave enough to make mistakes…. 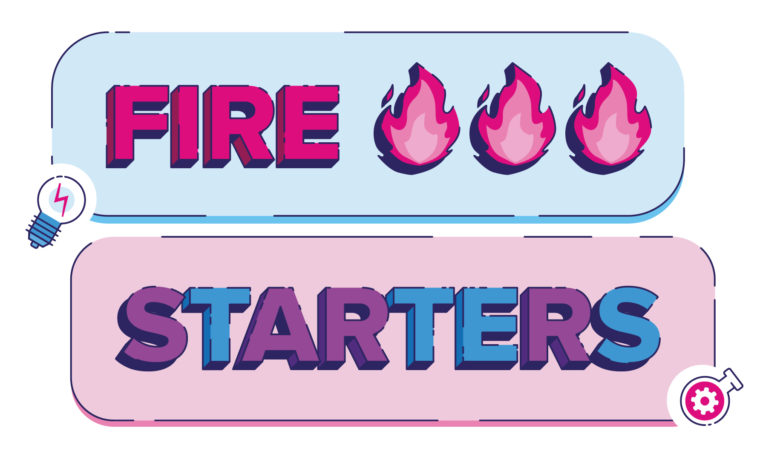 Fire Starters: Managing Your Brand on Social Media During Times of Crisis

In the ever-changing world of marketing and technology, Fire Starters are team discussions designed to spark innovation and conversation at…