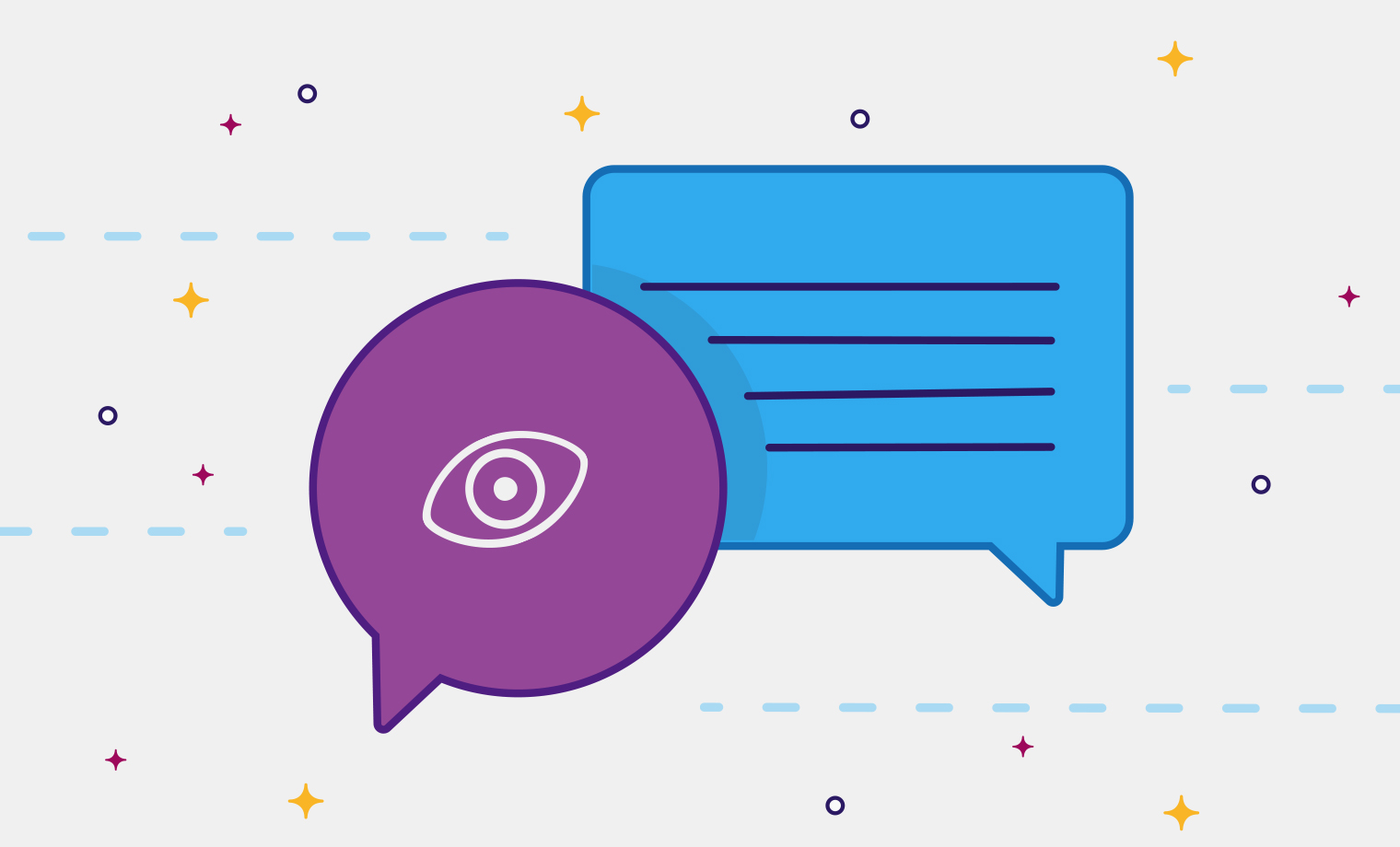 With an industry that is heavily influenced by newsworthy and timely events, there’s always a lot to catch up on at the end of the week. Introducing BFT’s “Other Voices,” a feature that shares what you need to know now. Read below for more.

Thick skin is not easy to build, but it’s important to look in the mirror daily and remember who you are and your worth. Darius Foroux reminds us all to avoid taking things personally, to stick up for yourself and others and to keep life in perspective. He also says being liked by everyone is an impossible mission.

It’s impactful advice for everyone, because we all feel doubt and insecurity at times. I would add just two things to this list. First, quality trumps quantity. Surrounding yourself with good people will not only strengthen who you are but build a network that will have your back. They also will help you grow, which is the second thing I would add. We, as humans, are always improving and adapting. So, never reach an endpoint in your own growth and don’t forget to share what you discover, because we can all learn from others on how to be stronger each and every day.
— Amanda Jakubowski, Account Coordinator

An Existential Crisis for Gen Z

What happens when everyone is the star of their own reality show? And, more to the point, what is the role of the marketer as the barriers between creator/entertainer and audience blur? Just asking. After reading about the viral video behavior of today’s six-year olds, the only thing that’s clear is that the future isn’t what it used to be.
— Gayle Ronan, Director of Content

OK Go knows what it takes to create a viral video. From a giant Rube Goldberg machine to the effects of zero gravity, the band has long used color, motion and sound in unexpected and clever ways. Now, they’ve partnered with Morton Salt to illustrate how much can happen in one, seemingly small moment. Whether or not the video creates the emotional connection Morton Salt is after remains to be seen, but the company’s #WalkWithHer campaign is sure to get a boost.
— Ruth Rich, Editor

I remember the day after Dolly the Sheep was cloned, my English Literature professor came in with abruptly shorter hair, which seemed out of character for her. She went on to explain that she cut her hair immediately after hearing about Dolly—she wanted to remain in control of herself and wanted to remain “her.” “It’s only a matter of time until they’re cloning humans,” she said. “But, there’s only one me, and I’m me.” I vaguely understood at the time what she meant by her words and hair-cutting gesture. Today, as I hear Ray Kurzweil theorize about having tiny nanbots implanted into our brains, I begin to understand her point of view. What sounds like an episode of “Black Mirror” could possibly become a reality. The idea of linking our brains to the cloud to access information so we can appear “funnier,” “sexier” and “smarter” feels like we’d become less human and more cyborg. Personally, I’d rather remain “me.” I like the 300 million modules in my neocortex the way they are. Maybe it’s time for a haircut.
— Adam Rice, Senior Art Director

6 Things to Know About Marketing to Millennials

I was born at the peak of the Baby Boom, which means I’ve been in the workforce for longer than I care to remember. Or possibly, can remember. Luckily, I’ve been in the business of creating marketing and advertising over these past three-plus decades, which has forced me to stay alert and aware of ever-changing demographics.

Today, Millennials are a force to be reckoned with and recognized as a huge and powerful cohort of consumers. The problem is that far too many of us are lumping them into a homogeneous group of “entitled and disloyal,” tattoo-bearing, beard-wearing hipsters.

To those of us in the “hip replacement” generation, I say WTF (Way Too False)? This article points out that they are NOT all the same and span a wide range of ages and lifestyles. They are connected to technology and sharing with others, as witnessed by the phenomenon of social media and brands like Uber and AirBnB. They reject hard-sell techniques and resonate with companies that take care of people and the planet.

So, open your eyes—and your mind. Market to Millennials with respect, subtlety and inclusion. If you do it right, they’ll become your most powerful brand ambassadors. — Mike Meyers, Creative Writer 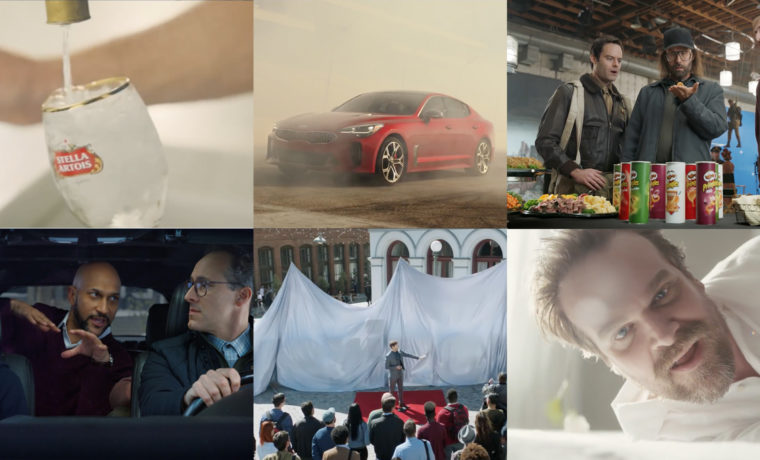 Monday AM Quarterbacking: The LII-Edition

While the outcome of the Super Bowl was in doubt up until the end, the advertising challenge was settled early—at… 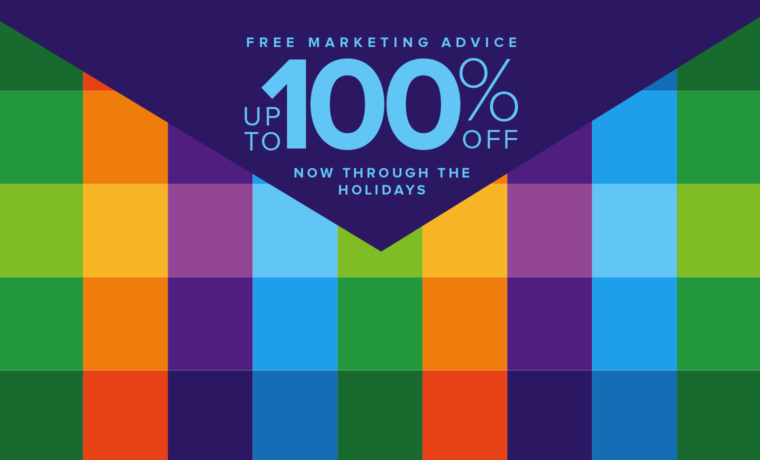 ‘Tis the Season to Unsubscribe

It’s time to unsubscribe. If you have any brand affinity at all, you’ve probably subscribed to notifications from the brands… 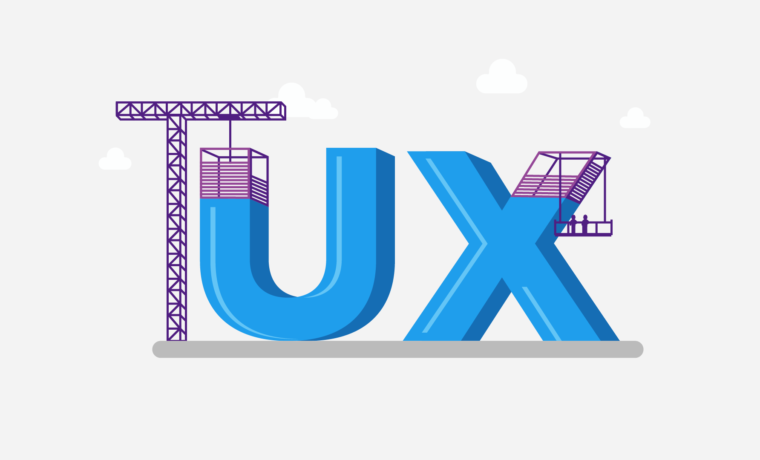 Expanding the Definition of UX

UX Is a Holistic Process   UX has become ubiquitous. A search for “UX” on LinkedIn alone returns well over 1…