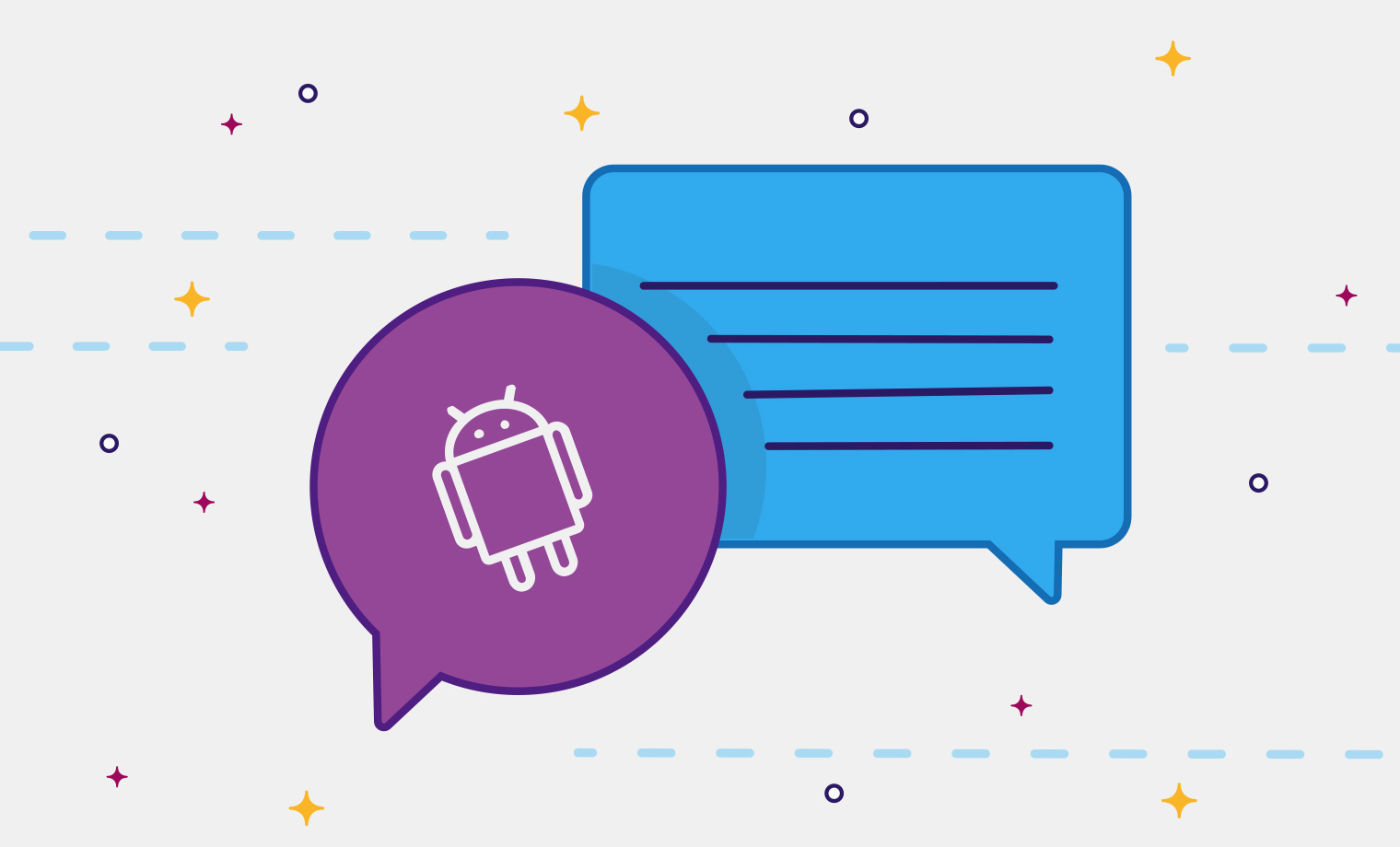 With an industry that is heavily influenced by newsworthy and timely events, there’s always a lot to catch up on at the end of the week. Introducing BFT’s “Other Voices,” a feature that shares what you need to know now. Read below for more.

For those of you who answer that question by saying “My banker is already a robot”… c’mon, be nice. With the increasing use of artificial intelligence in financial technology applications, we now face the prospect of robots taking over the task of greeting and serving customers in bank lobbies. One such robot, known as Pepper, is said to be the first humanoid robot “capable of interpreting a smile, a frown, your tone of voice, as well as the lexical field you use and non-verbal language such as the angle of your head.”

While this may be an impressive leap in terms of technology, is it a step backwards in terms of customer service? Is it just plain creepy? The challenge for marketers will be to make this technology acceptable to customers who go to bank branches to avoid technology and to seek out the “human touch” of talking to a real person at their bank. That will take some creativity…or the willingness to just say no.
– Dave Niemi, Director of Content

The Cubs may have won the series and Nike may have touched viewers’ hearts with their World Series ad but when it comes to creating a sincere connection with your target demographic we could all learn something from Anheuser-Busch and Budweiser. Recognizing a vital fixture in die-hard Cub fan’s culture (the memories tactile experiences that had accumulated over generations) they reached far back into their archives and unearthed old audio of the late Harry Carey, a long time Cubs announcer. They then recut the audio and overlaid it over a new ad which had him call the final out of Game 7.
– Candice Hickman, Account Manager

It’s no secret that social media has taken the world by storm and is a marketer’s dream. We also know that it can be overwhelming and intimidating to keep up with social platforms as they emerge and evolve so rapidly. With 2017 right around the corner, here is a great article forecasting trends and areas of focus to keep in mind for the upcoming year.
– Rebecca Forrester, Account Manager

With the constant state of change in social media, we’re never sure of what’s happening next across any given platform. In the last week, Instagram has added a purchasing feature to Instagram posts, increased the usability of their “Stories” feature and even started making links clickable for certain users. The future of social media is definitely uncertain, however, predictions are starting to confirm rumors, especially around Facebook and live streaming video. We are even seeing that virtual reality and 360 video is starting to become even more common. The social space is continuing to change and we can’t wait to see what happens next.
— Addie Whelan, Social Media Coordinator

Kodak Revives Its Iconic Logo – And Gives It A Little Twist

From high-waisted jeans and vinyl records to the rerelease of Nintendo’s NES Classic, nostalgia taps into the collective memory of consumers longing for the good ol’ days and perhaps simpler and happier times. Recently, Kodak—a once powerhouse brand in its own right, equal to that of an Apple or Google—replaced its 10-year-old mark with the iconic Kodak “K” in what one can assume is an attempt to reach current and past loyal consumers, along with a new, younger audience living on borrowed nostalgia. Is it foolish to look back and not look forward? Or, is it an honest, stake-in-the-ground claim of staying true to your roots and established brand while continuing forward. In the same vein, Kodak recently looked to the past in their product category to try to stay relevant to meet consumer needs. Only time will tell if looking back will propel Kodak toward the future.
— Adam Rice, Senior Art Director