Expanding the Definition of UX

UX Is a Holistic Process

UX has become ubiquitous. A search for “UX” on LinkedIn alone returns well over 1 million results. These can range from job postings and roles to various groups on the subject. With its explosion in popularity over the last decade, it’s important to look at what we mean when we talk about UX so the term doesn’t become diluted and turn into a meaningless buzzword.

Take job descriptions, for example. If you look at a handful of any for UX designers, you’ll see dozens of variations and requirements. These range from wireframing and prototyping to information architecture to user research to having the ability to create stunning designs, and on and on. Those skills and disciplines certainly fall under the umbrella of user experience and being a UX professional, but so do many others.

Putting the “U” in UX

At Blue Flame Thinking, we include digital engagement, SEO and web analytics under UX. Why? Because they all factor into the process of crafting an engaging user experience. With digital engagement, we look at how we’re communicating with the user. What is the feedback loop when someone signs up for one of your communications? What is their experience when they receive messages from you? With SEO, we want to know how we’re driving users to your site and then make sure they have a great experience when they get there. And with analytics, we’re measuring that performance, but we’re also looking at ways to enhance the UX based on the data we’re gathering.

UX isn’t just about ensuring wireframes are a part of your development process and making something look nice. It’s about putting the user at the center of the design process and all that entails. This mindset informs every step, with players across multiple disciplines working together, collaborating and sharing information. Sometimes it’s messy. Sometimes it’s complicated. But, it’s always worth it.

As organizations, we want to think we know exactly what our customers want. So, it can be tempting to want to zero in on one or two of the more “traditional” areas of UX, such as sitemaps and wireframes, and skip the other facets in the interest of saving time and/or money. However, doing so often has the opposite effect. We end up spending more time and money later in the project because decisions were made based on incorrect assumptions or without adequate information about what the user truly needs.

As an example, our team recently worked with a client on an app for members of their dealer network. After we had gone through our usual discovery process of identifying user groups, along with user and business needs, we created wireframe designs and a prototype that we could load onto a device. Then, we headed to one of our client’s largest tradeshows and tested the app in the hands of the people who would eventually end up using it in the real world. The information we gathered through user testing at the event was incredibly valuable. It not only validated many of the decisions that had been made and implemented to that point, but it also uncovered several incorrect assumptions or things that could be improved in future iterations.

Talking to end users directly also helped foster some ownership and build excitement around the app, which will hopefully translate into increased adoption when it is released. If we had jumped straight from “UX-ing it” to development, we would have wasted countless hours and budget building a product that didn’t adequately meet the needs of the people we were trying to help in the first place. By taking a step back and viewing UX as a holistic process, rather than a single action or deliverable, we were able to more clearly identify the problem and come up with an appropriate solution.

Begin With the End User’s Experience in Mind

Taking a holistic approach to UX design on your next project doesn’t have to be overwhelming. It also doesn’t have to eat up your entire budget. Utilizing the various tools, teams and disciplines available to you will ensure you’re solving the right problems and creating the appropriate tools for your users. Putting in the due diligence and effort will result in a better final product and could save time and money in the long run, giving you and your end users the best of both worlds!

Are you ready to start improving your user experience? 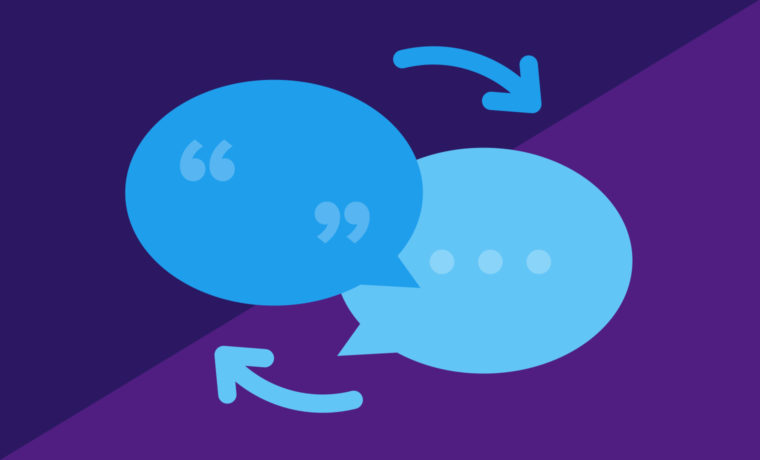 When it comes to your organization’s website, it’s easy to get complacent about its performance and focus on other business… 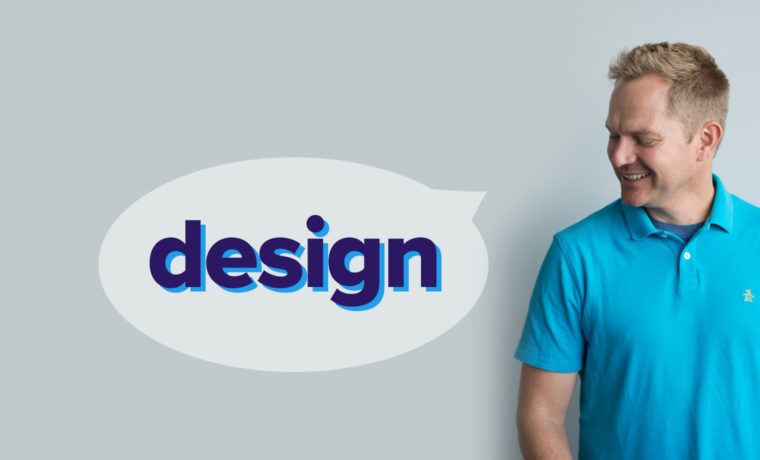